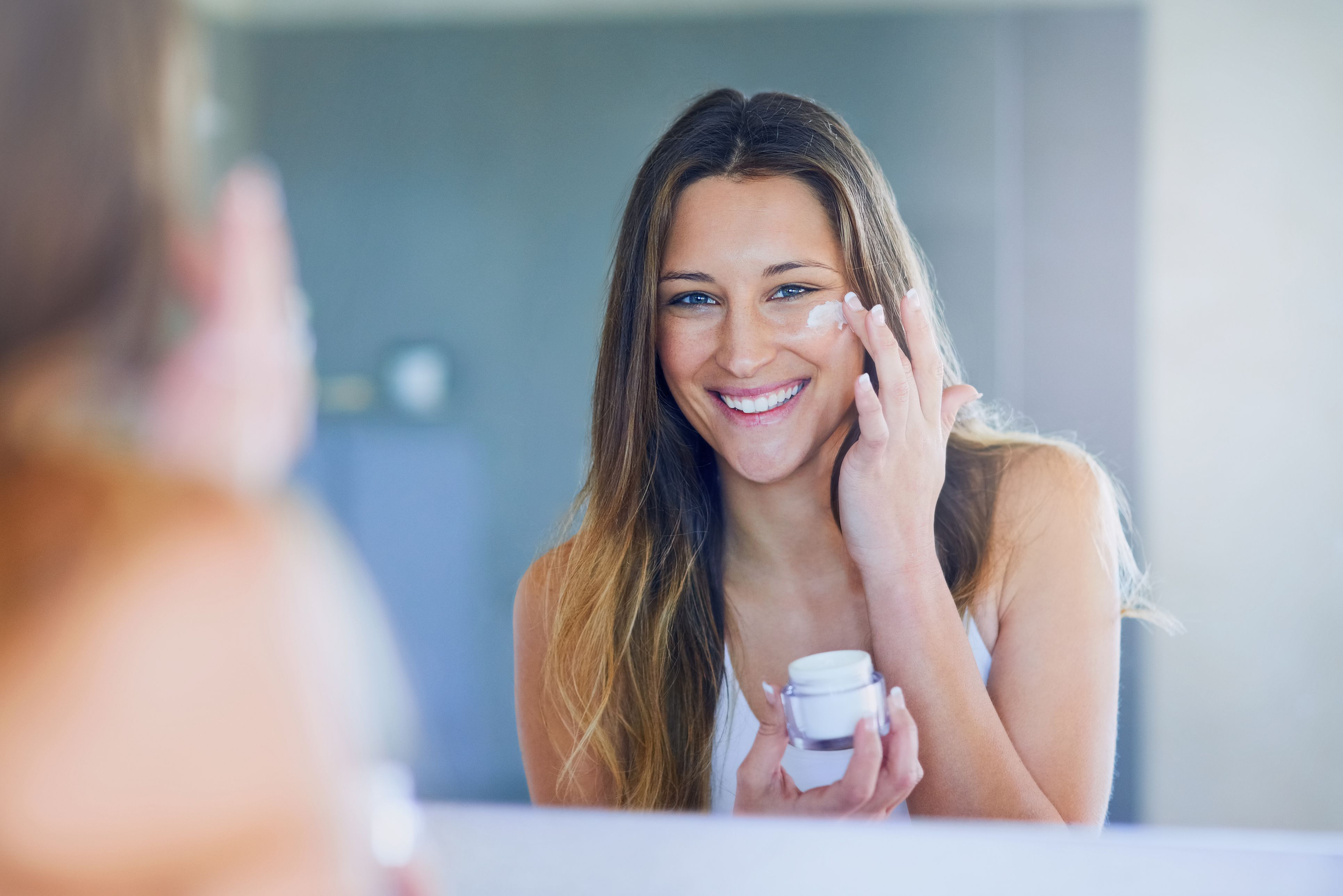 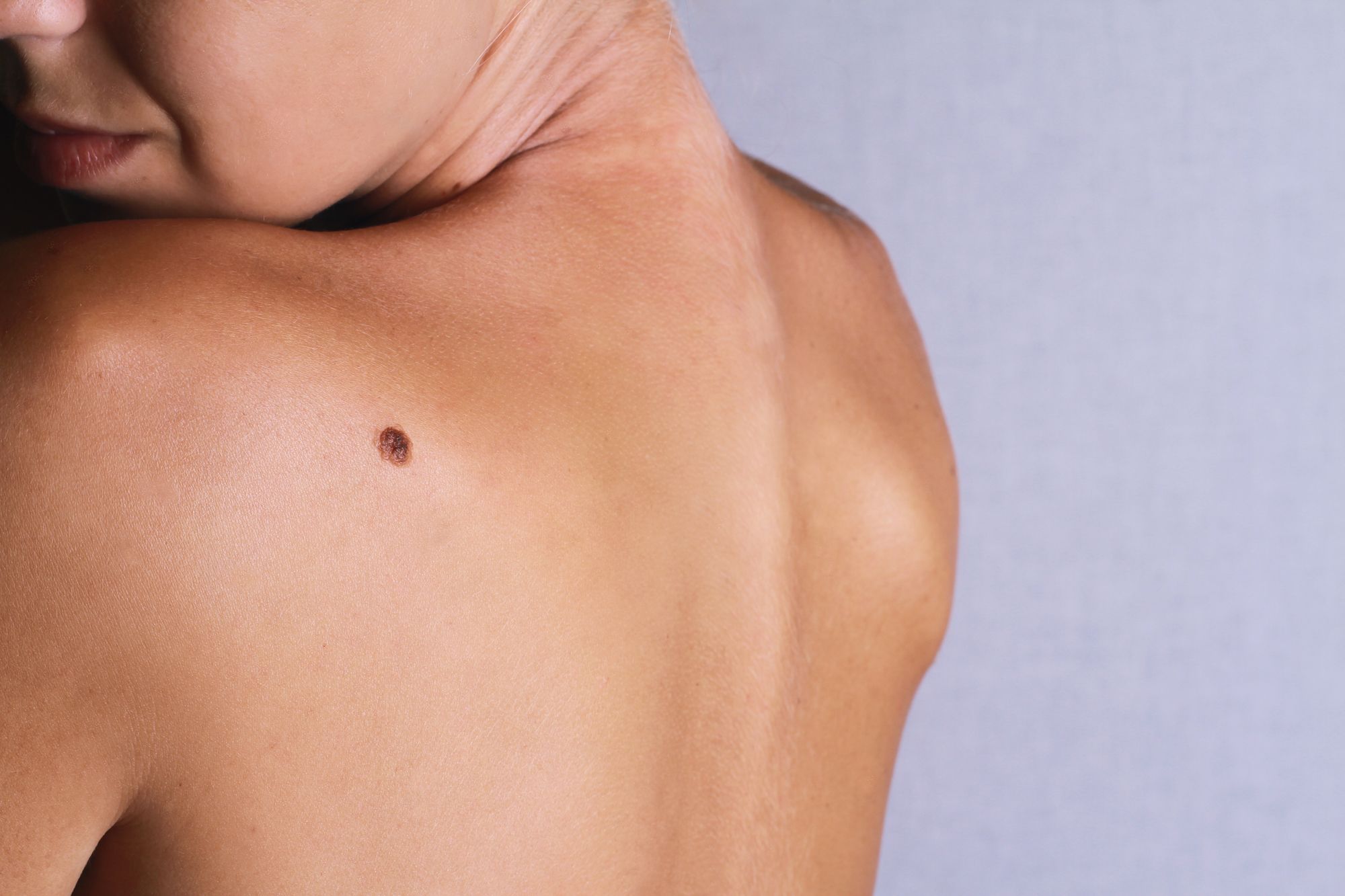 Moles are growths on the skin that are usually brown or black and occur when cells grow in a cluster instead of being spread diffusely throughout the skin. These cells are called melanocytes, and they make the pigment that gives skin its natural color.

Moles can appear anywhere on the skin, alone or in groups and may appear raised on flat.

Most moles appear in early childhood and during the first 20 years of a person’s life but may not appear until later in life. It is normal to have between 10-40 moles by adulthood.

As the years pass, some moles may grow, stay the same or disappear. Sometimes, hairs grow out of the mole.

There is an associated risk with the number of moles and cancer and any new mole or any mole has changes in such things as pigmentation, shape and size should be examined by a physician. Annual body mole examinations with photographic records are recommended.

How Can Moles Be Treated?

A safe but cosmetic unsightly mole is best removed by laser treatment as this has a lesser chance of scarring.

A large mole on the face may require several such treatments in order to ablate the blood supply to the mole thereby gently removing the mole without scarring. 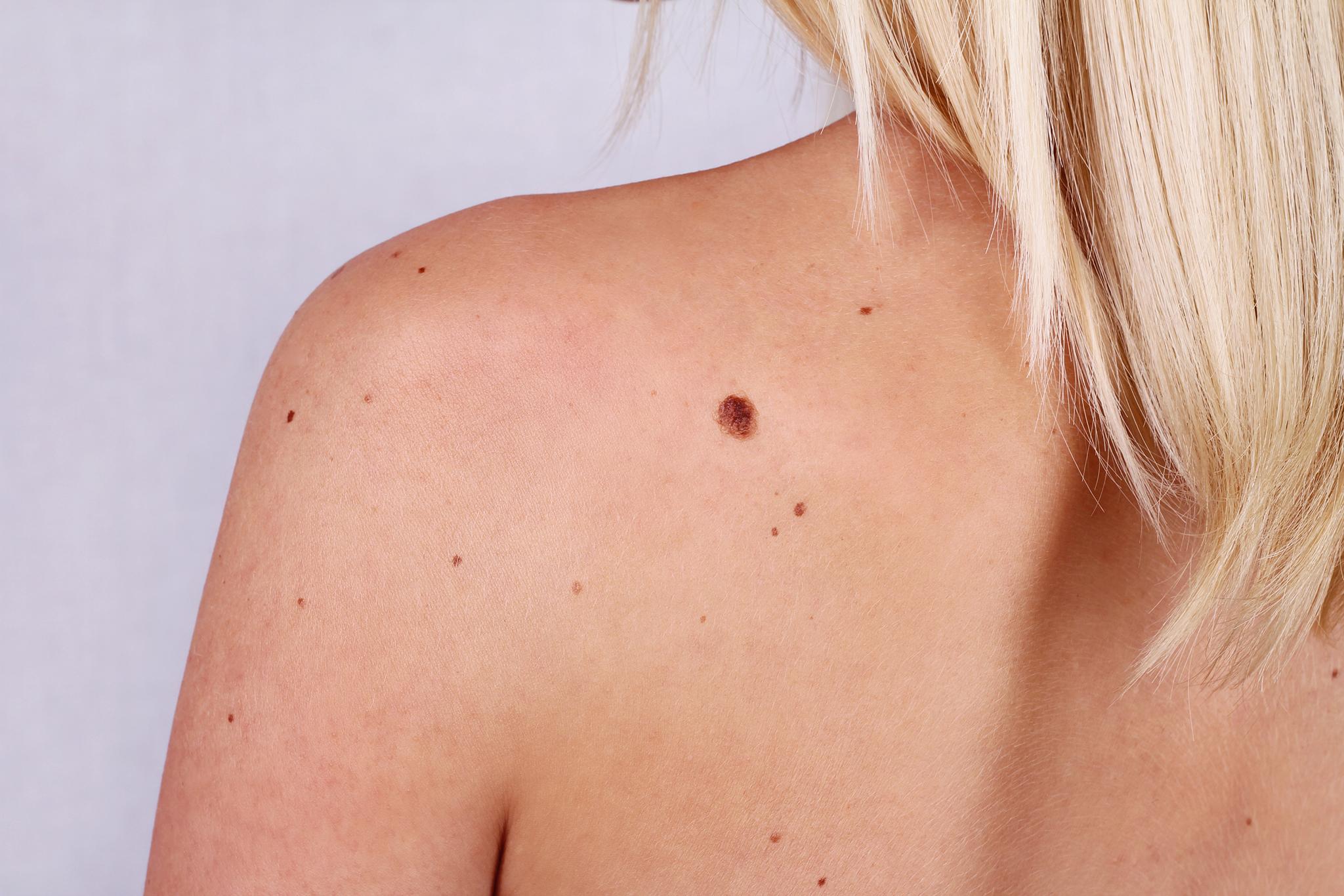 Dr. Anita suggests the following treatments for this condition:

To learn more about Moles treatment or to schedule a consultation with Dr. Anita Dormer, MD, please use the form below!

If you have any questions, concerns, or comments for Anita Dormer, MD, please call 212-535-5905 or fill out the short contact form below: